At Monash IVF, we’re proud of pioneering history. We achieved the world’s first IVF pregnancy in 1973—and we’ve never looked back. Our dynamic team of experts work tirelessly to ensure our vision for the future is crucially informed by the successes of our past. Resting on our laurels just isn’t in our DNA. 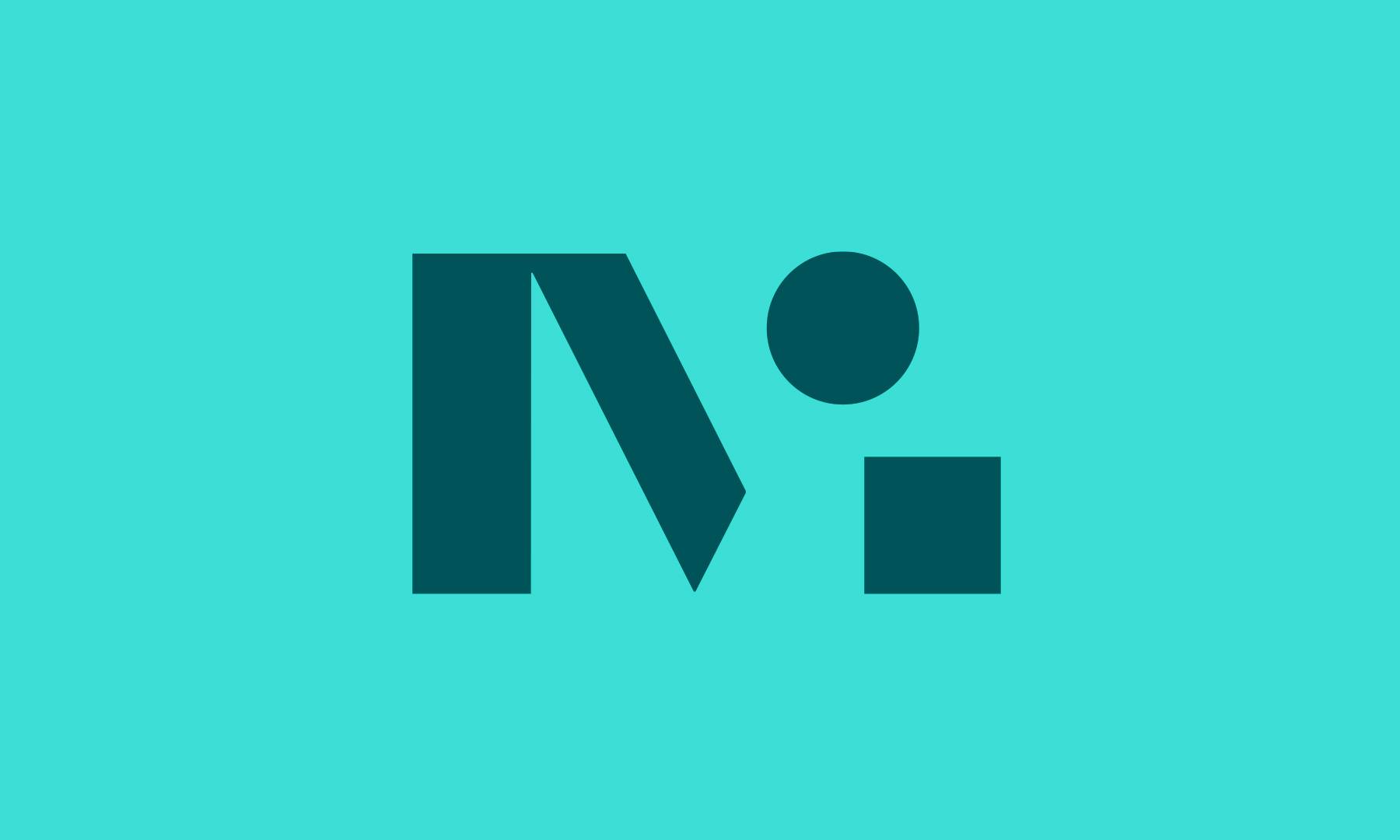 The first ever baby was born from an embryo frozen prior to transfer.

We accomplished the world’s first pregnancy and birth from a sperm-retrieval operation (for a blocked sperm duct).

A baby was born via growing and fertilising immature eggs.

In this groundbreaking treatment, ovarian tissue was re-implanted into a woman who had experienced premature menopause due to chemotherapy treatment. 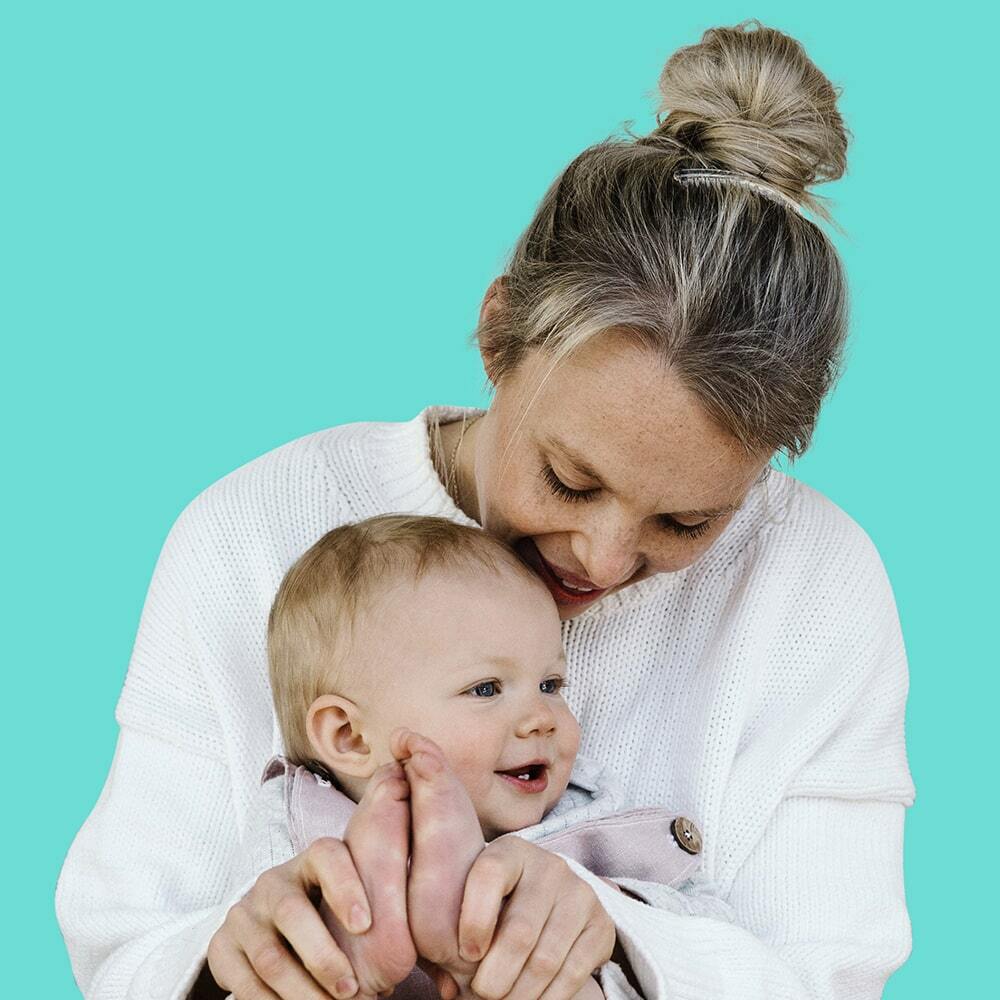